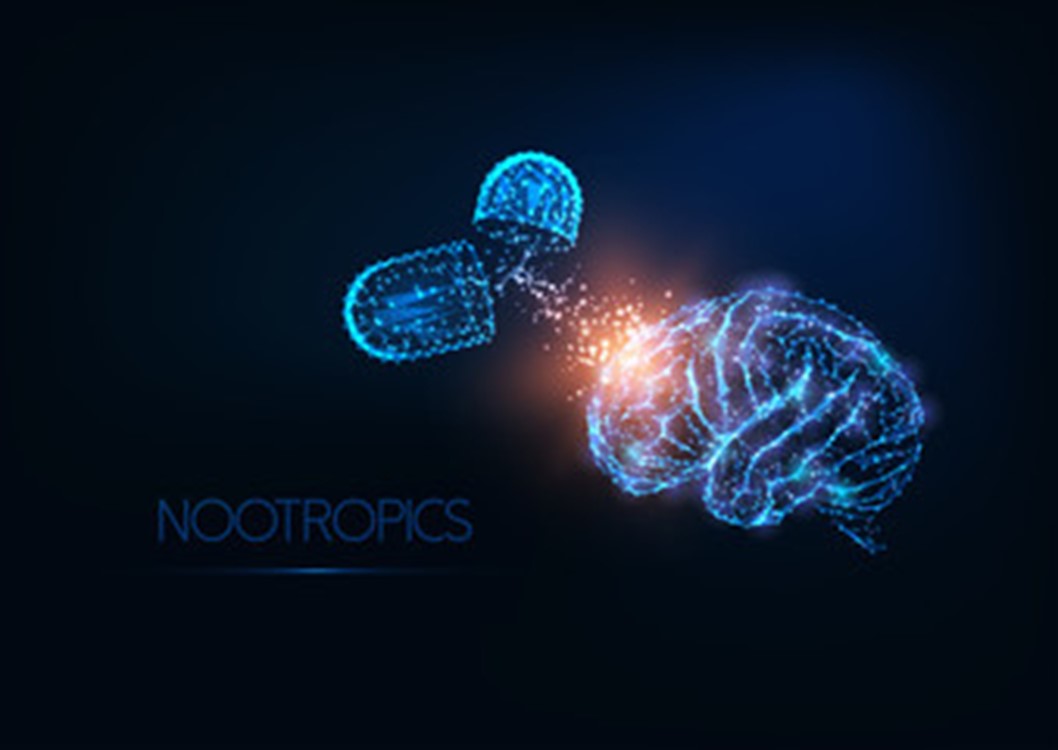 Phosphatidylserine has been strongly associated with slowing, halting, and reversing the progression of age-related cognitive decline, and has also been shown to enhance mood, motivation, and quality of life in geriatric years. Optimizing neural communication. 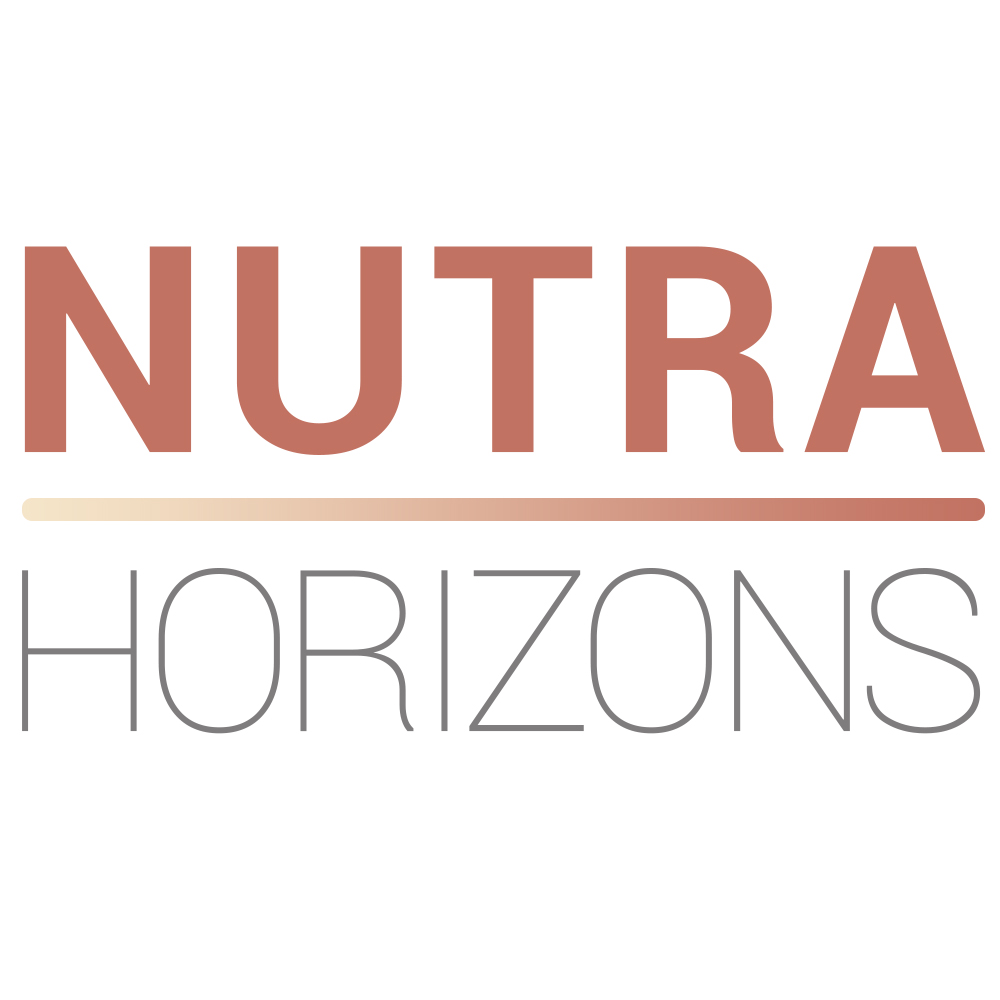 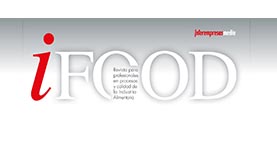 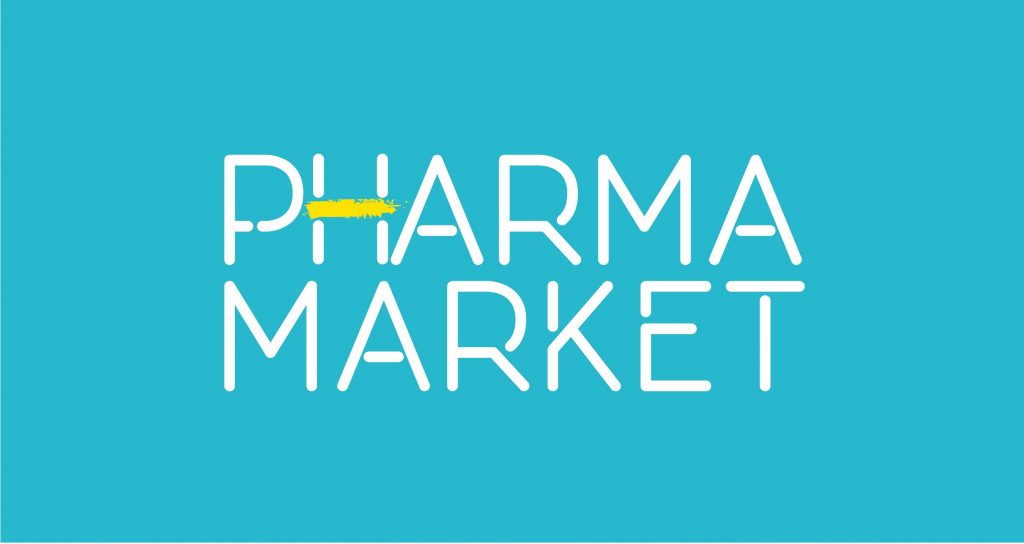 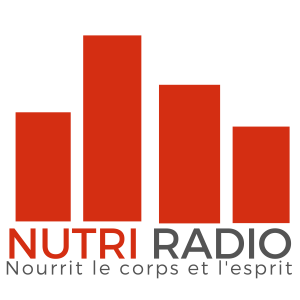 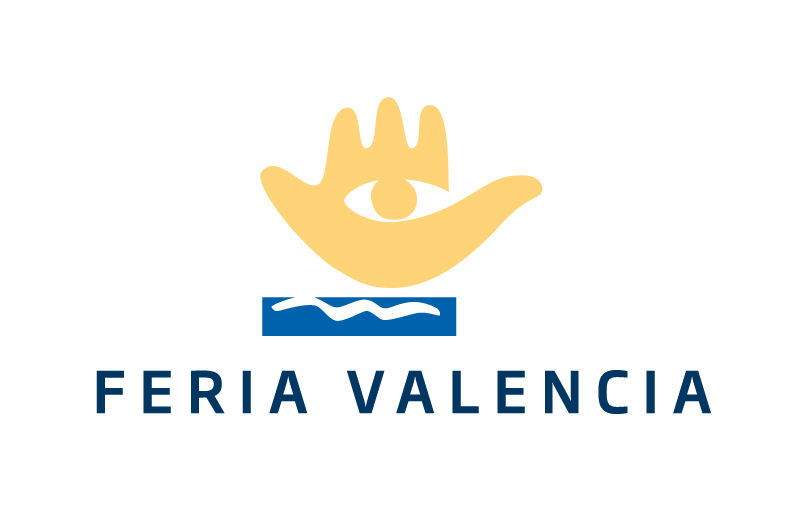